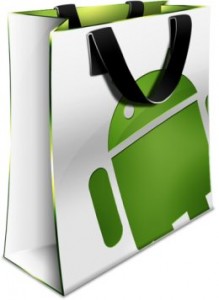 We are going to show you an automated way to install Android Market -or Google Play, as it has been recently rebranded by Google- inside your Android. This post might prove useful if you had just installed Android on your computer by means of an Android Emulator, Bluestacks Software or directly installing an x86 compiled version of Android OS.  Whatever solution you found to get Android on PC, if Android Market was not included, then you need to install it in order to open your newly Android reborn PC into the world.  In such case, this might be your lucky day: We just found a tool that you might want to try: An automated Android Market Installer.

There are three prerequisites that need to be satisfied before running the Android Market Installer:

Second, you need to have ROOT access to your Android OS. If you are using Bluestacks, no worries: You already have Root access as default, as also happens if you are using the included Android Emulator on official Android SDK.

Third, your Android on PC needs to have internet access, as one task of this automated Android Market installer includes downloading the necessary files from their repository.